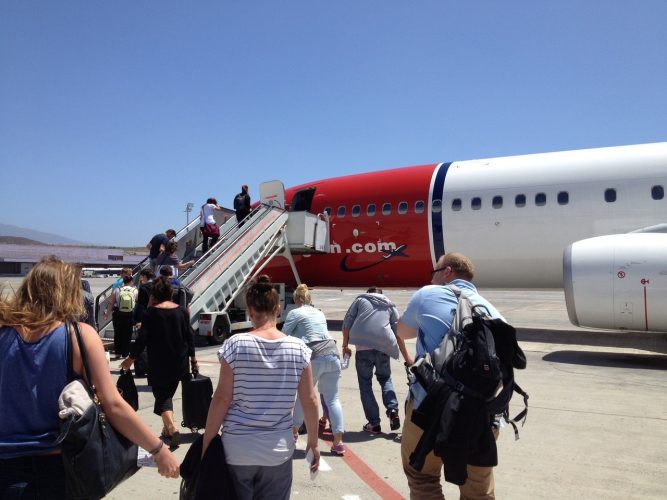 I confess that after leaving the US Navy 48 years ago, I still  miss certain aspects of the military life: the feeling of patriotism, its sense of purpose and even pageantry.  As a recent volunteer in the Sar-El program, to support the Israeli Defense Force,  I felt those stirrings again.

Yesterday, I finished a two week session in Israel as a volunteer  in the Sar-El program. Sar-El was started over 20 years ago to help the IDF which was short-handed during war. Even now Israel needs bodies and hands that can be assigned logistical support that would have otherwise been done by reservists.  Israel is short of people.

My assignment was to help at a large medical supply depot whose end product was large bags containing enough sterile supplies to  equip a temporary battlefield medical station or a back-pack of  emergency supplies for a medic alone on the battlefield.  I was part of an assembly line of five guys and did a range of tasks  from sweeping the floor to organizing then verifying the contents  of each bag as it was sealed.  I did a lot of QC (quality control.)

I heard about the program from a friend, Irwin Edelstein in Ft. Lauderdale who is about my age and has participated in the program four times.  He’s an effective recruiter. I met the program’s Director at the Tel Aviv airport on a Sunday morning with 300 other volunteers.  We had already been individually assigned to one of 15 military bases, some  very far north or south, but my group of 33 were bused to the largest military hospital complex in Israel just east from Tel Aviv. We were 27 men, and 5 women, mostly Jewish, mostly over 70.

The most frequently stated reason for being there, spoken individually in the first nights of self-introduction,  was to help Israel, often expressed as “an honor and privilege.”  It’s a beleaguered democracy of 7 million surrounded by 250 million people who want to kill them.

The overriding feeling I left with was that what we did was important and valued. No make work.

Our small team worked against a rigid schedule of delivering 167 completed field packs and 167 hospital packs in four days.  My supervisor was superb.  Sometimes it felt mundane to pack and sometimes I did it robustly, other times when I stuffed in two IV bottles or a trachea tube I found myself imagining the scene when the plastic bag would be sliced open…and as I slid along another finished bag of 26 items, I thought “here’s one more life”.  It was meaningful and simple and memorable.

Life in the camp was adequate.  I slept in a men’s room of 5, some light snoring as older men do.  I piled up 2 thin foam pads to blunt the cot’s sagging spring supports.  Our showers and toilets were 50 feet away.

We made our beds every morning, put on our rather previously-owned khaki uniforms and after breakfast attended colors. The Israeli flag was raised as we stood at attention, and our Sar-El group sang the anthem in Hebrew, those few who knew Hebrew and could sing–about 2 women and 2 men.  The regular military stood at attention but didn’t sing. Then our group split into about 5 teams for the remainder of the work day. During the first week it rained unseasonably and continuously.  The newspaper reported Israel received 1/3 of its annual rainfall that week. Water is precious and recycled and welcome.

The big meal is lunch, big in the sense of more salad choices  (always shredded carrots and always a mixture of tomatoes with  cucumber slices), plus large entrees, three of them (one was  vegetarian).

I remain impressed as to what we did and why.  The Sar-El program  has huge value to Israel and to us individually.  It’s not easy.  It’s less an adventure, more an experience.  It’s sure not for everyone.