In the summer of 1982, in the midst of the Galilee War, Golan Heights communities faced the disastrous prospect of losing their entire agricultural crop.  The majority of able-bodied farmers and other workers were called up for army reserve duty and entire farms, with crops already ripened, were left unattended, due to the acute manpower shortage. 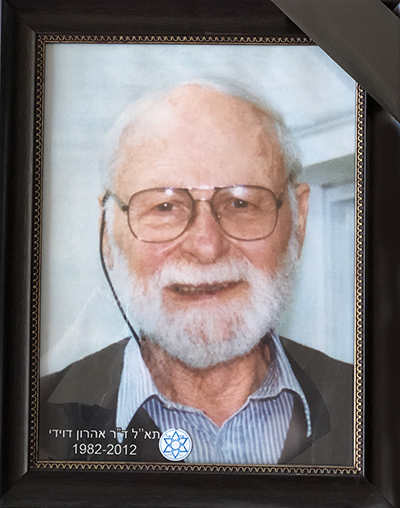 Dr. Aharon Davidi (z”l ), the former head of the I.D.F. Paratrooper and Infantry Corps, was then Director of Community and Cultural Activities of the Golan and Jordan Valley. Touched by the farmers’ distress, he sent a number of friends as a recruitment team to the United States. Within a few weeks, some 650 volunteers arrived in Israel to lend their support through volunteer labor. Realizing the merits of that action, those first volunteers expressed the wish that the volunteer project be continued as an ongoing volunteer organization. As a result, in the Spring of 1983, Sar-El–The National Project for Volunteers for Israel, was founded as a non-profit, non-political organization (“Sar-El” is the Hebrew acronym meaning “Service for Israel”). Over the years, volunteers from other countries began to participate in the project, and to date, Sar-El is represented in over 30 countries worldwide.

Since its inception and up through the end of 2018, the Sar-El volunteer project has brought in over 160,000 volunteers, providing broad logistical support to the I.D.F. throughout the country. A number of its Jewish volunteers have since made “Aliyah” and have become Israeli citizens. Sar-El’s achievements over many years led to General Davidi being awarded the annual Moskowitz Prize for Zionism in 2010.