Rory Norton – I Stand For Israel

“I Stand for Israel”, a bold and straightforward statement. However, what does one do to demonstrate that commitment?
How can I work alongside the people of Israel? 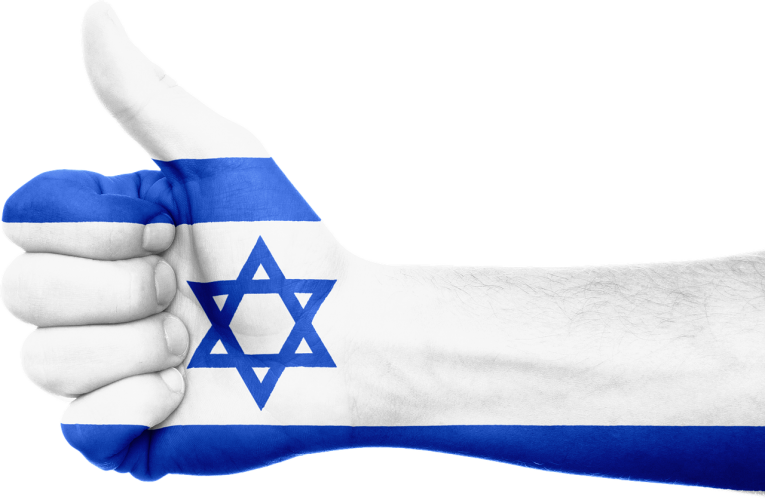 “Volunteers for Israel”, that is how. Within a couple of months through the support of George Iverson, Marian Sacks and Adi Liran, I found myself on a plane to Tel Aviv. My mission: to be a volunteer at a Sar-El supported IDF site. I was thoroughly prepared that the accommodations and food would not be “5-Star”. Maybe I’d have some hot water, probably little heat or air conditioning and hard work. A lot of hard, but fulfilling work. All of which is true. Though I was traveling on my own, my concerns would soon melt away. I had a new family of 35 volunteers from Germany, Italy, Greece, Canada, Israel and the USA.

Upon arrival at our new home, we were assigned our bunks, issued work uniforms and introduced to our assigned work areas. We were assigned to recycle medical supplies to be used at other bases, stored in warehouses and used by Israel’s army medical personnel. We later learned similar kits were sent to Japan after their most recent disaster. We completed 52 such kits the first week. Each morning we joined the soldiers in the flag raising ceremony. It was truly a very moving time for all of us.

Our first weekend some of us traveled to Jerusalem. I was on a great adventure touring the “Old City” with its many people, languages, historical and religious sites along with the smells and sounds of an active market. I was joined by new friends. Heavy rains ensued, but not to be deterred I plowed on knowing Israel needed the rain.

The second work week commenced and another 52 kits to recycle. We worked alongside other volunteers, staff and soldiers. I even squeezed in the Hebrew Ulpan course. At the end of day we were tired, a good tired, however, we spent time together with our Madrichot (Anna and Elisheva), who were always exuberant with encouragement to participate. Subjects included Israeli culture, history, and so much more.

Our last day, we were escorted to the Etzel Museum in Tel Aviv. The stories, as told by our Etzel Museum guide, painted a vivid picture of the true War for Independence history.

You might be telling yourself that I cannot do this. Oh, but you can. We had both men and women with an age range of 24 to 90. Singles, couples, friends, first timers and veterans that have 90 tours under their belt. You will not know for sure if you do not try. You may get tired, sweat a lot, have sore muscles, even a few cuts and bruises, but the sense of fulfillment supersedes all. Try it!

I look forward to my return soon! However, until then my new mission will be to become an “Advocate and Ambassador for Israel” that includes sharing my love for Israel and its people with others.